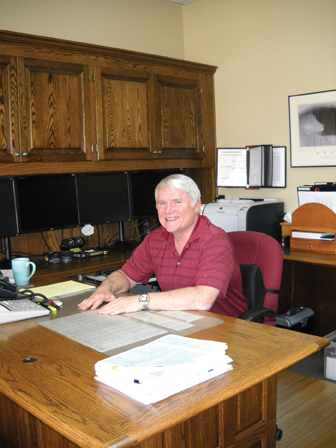 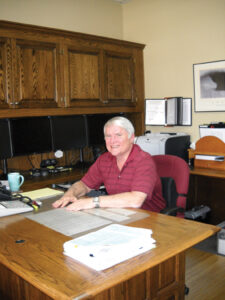 Larry Jordan, CPA has run a successful accounting firm on the Central Coast for over twenty years, and has used his business as a way to give back to the community which supports him. Larry offers his services to local non-profits and faith-based organizations, groups that would not normally have enough money in their limited budgets to hire a professional accountant. He has also been involved in his community through years of coaching soccer.

After moving with his family from Southern California to the Central Coast Larry opened his firm in Cambria and moved his family to Paso Robles. He had been traveling to the area for a number of years to work with a large client there and decided gradually to make the move.

He and his wife lived with their 3 children first in Paso Robles and then Templeton.  It was during this time that Larry became involved in coaching, eventually becoming a nationally licensed soccer coach. Now that his children are no longer at home he has stopped coaching.

Larry says that a big part of what he can do to help involves making sure that these small groups are compliant with tax regulations. If they inadvertently become noncompliant with regulations they can incur fees that their budgets cannot bear. Larry is also a Director with the Templeton Chamber of Commerce Board.

Larry looks at his business as a way to support his family and to allow them to do the things that are important to them. With this, as well as the welfare of his clients, in mind he strives to make his business efficient. Technology plays a big part in Larry’s approach to making his business a success. Larry’s office has used double monitors for years, allowing them to view multiple documents at once. His own office has a bank of 4 monitors so that he can work without the hassle of closing and reopening documents he is using.

Every document that clients bring in to the office gets scanned and saved as an electronic file. Clients receive their tax documents on a disc along with all of the supporting documents they gave to Larry. The office is also working towards having all of their documents saved electronically and stored remotely, in the cloud. This remote storage makes the business more flexible, and Larry says that his clients can access their information or upload new documents through a secure electronic “lock box” at any time.

Much of Larry’s interaction with clients can also be done through email, saving customers a trip to the office. Larry says that they do “whatever we can as a firm to be more efficient and productive.” For the businesses Larry’s firm serves this is helpful. Larry works mostly with small businesses, including many wineries, building and construction companies and non-profits.

The firm of Larry M. Jordan, CPA offers tax preparation, payroll services, bookkeeping, consulting on QuickBooks and “as needed” work on financial statements. Tax season, or, as they call it, “Harvest”—a reference to the crunch time in the local wine industry—accounts for about 75% of their business each year. They process about 400 individual and 100 small business tax returns during the first months of each year.

Larry describes his goal with his business as striving to offer “good quality work for a reasonable price on a timely basis.” The years of success of Larry Jordan’s firm suggest that he has achieved this goal. 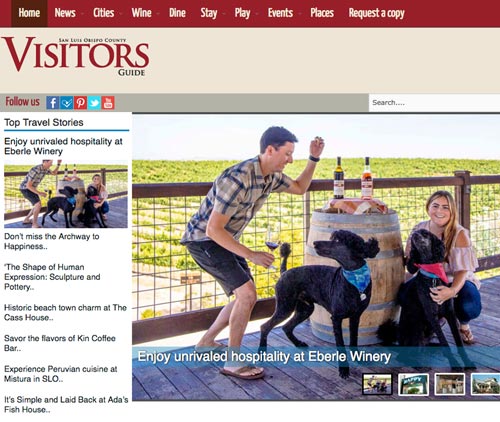 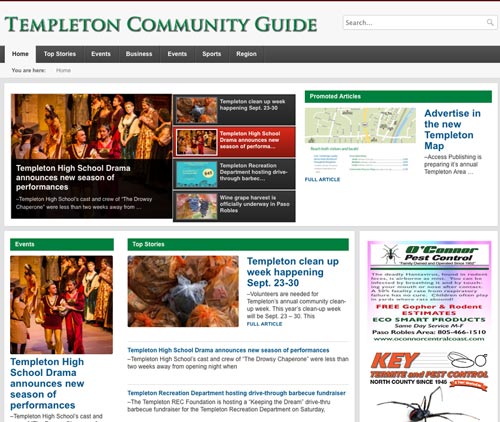 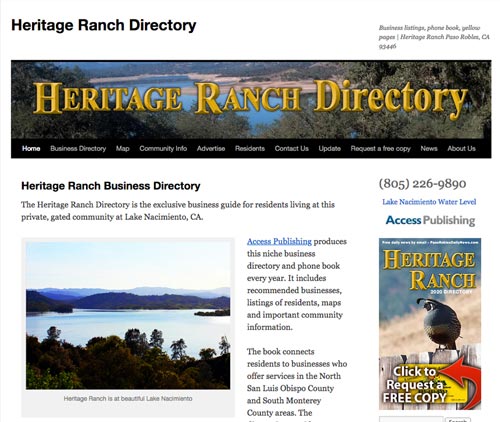 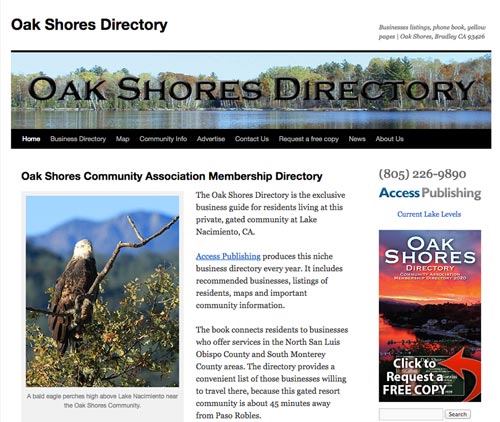